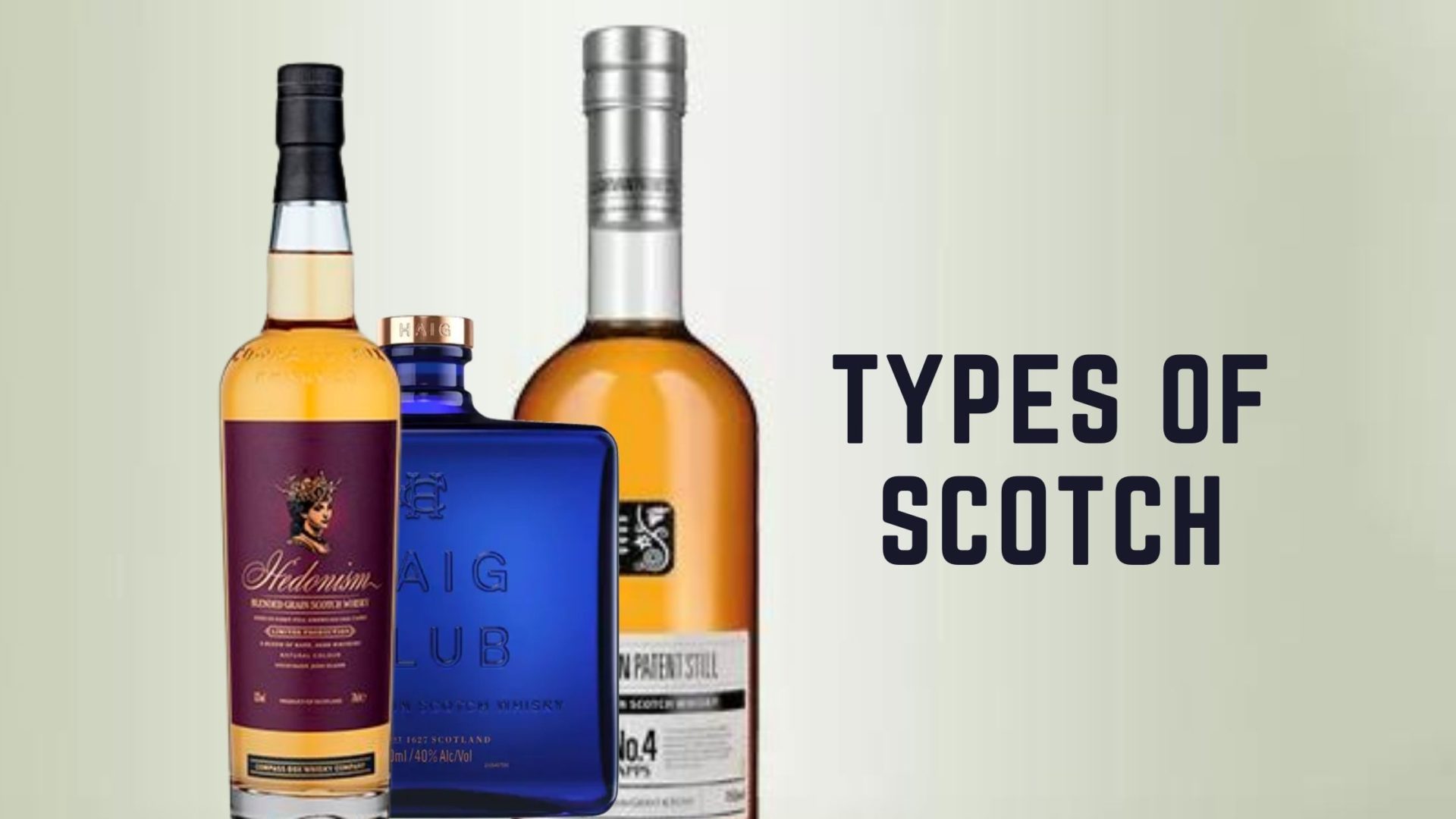 Scotch whiskey is more that single malt. As the king of whiskey, you will find the information useful and help you sell more with confidence.

There are 5 types of Scotch Whiskey.

Read about the types of Scotch Whiskey

In two thousand and nine, Scotland came up with a regulation, that classified scotch whiskey in to 5 types.

They helped to distinguish the various styles that make up scotch whiskey and made it simpler for people around the world to understand and appreciate the scotch whiskey.

On our channel, we make videos that help people working in hotel industry. We have short animated videos from all departments in the hotel, that you can learn and grow in your career.

In this video we are discussing the types of Scotch whiskey.

Single malt is the most premium scotch whiskey. They are produced by one single distillery using malted barley. Of all the scotch whiskey produced, only 10% of the whiskey may be single malt.

The next type is the blended malt scotch whiskey. This is a blend of malted whiskey, however it can be from various distilleries.

Single grain scotch whiskey, can be made with malted barley or other unmalted grains. It need not be made with barley alone. However it has to be made in a single distillery to maintain the uniquness of the whiskey.

The fourth type is the blended grain scotch whiskey. It is a blend and can include mixed grains. The whiskey can be a blend of various different whiskey from different distillery.

So that is the 5 types of scotch whiskey.

To learn more about beverages, do enroll in the free course World of Beverages on our site

I will see you in the next video.

If you liked this article, you may want to do an indepth course. Enroll in any of our course from the course catalog in the menu bar.

And if you are interested in training your team, do check out our training plans for hotels 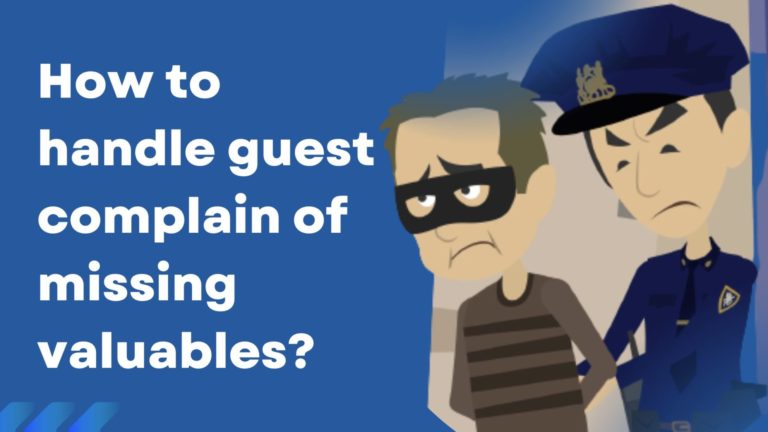